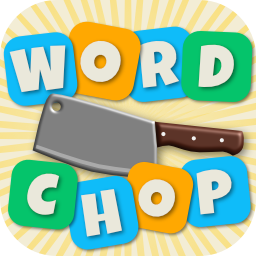 I recently released version 1.0 of my word game Word Chop on the Apple App Store and Google Play Store. Since this is my first Flutter app, I thought I would write a little about my experience with Flutter and the Dart programming language. Usually when I write about anything I end up writing way too much, and I am sure this will be no different. I really love the sound of my own typing.

Word Chop, as the name suggests, is a word game. 99.9% of the code-base runs on both iOS and Android, which a few plug-ins helping me in the very few instances where I needed platform-specific code. Google's Flutter toolkit makes it very pleasant to write cross-platform software. I will discuss a little later where Flutter may or may not be right for your project.

Word Chop is a single-person project, built over a period of around seven full-time weeks. Those 280 hours were actually stretched over several months, which tells you a little about my work ethic and attention span. [1]

Whilst Flutter can be used to make apps that look like stock native iOS or Material apps, I think the best Flutter apps I have seen are strongly branded and have custom UIs. A few features make custom UI building a pleasure:

As well as building the Flutter app itself, I also wrote quite a bit of supporting code to generate the puzzles and to parse Wiktionary into a form that I could use as my game dictionary. My Dart program is able to process the tens of gigabytes of Wiktionary EN XML in a few minutes on a single Mac core - in interpreted mode.

A lot of the success of Flutter as a platform is due to the hard work of the Dart compiler team. Dart should be a very comfortable language to use for anyone who has written C#, Swift, Java, JavaScript, etc. It also has a few nice extras thrown in.

I have a very strong preference for statically-typed programming languages, so Dart 2.0 (released in 2018) ticks that box for me. They also have null safety in beta, so that will make many Swift programmers very happy. (I love Swift optionals, but I haven't yet moved Word Chop to null safety.)

Here are another touches that I like about Dart

This turned out to be less of a blog post and more of a list of reasons that I am smitten with Flutter and Dart. I am guessing that you can tell that I had a great time building Word Chop. I really did. I have been programming for more years than I would like to admit and Flutter has rekindled a lot of the feelings that I got from playing with Logo back in the eighties as a kid. (Okay, I guess I did admit how old I am.)
The immediacy is addictive. It is going to be pretty hard to go back to some paying gig writing back-end ASP.NET APIs and waiting a seeming eternity for my code to recompile. As the project drags on the compiles get slower and slower... 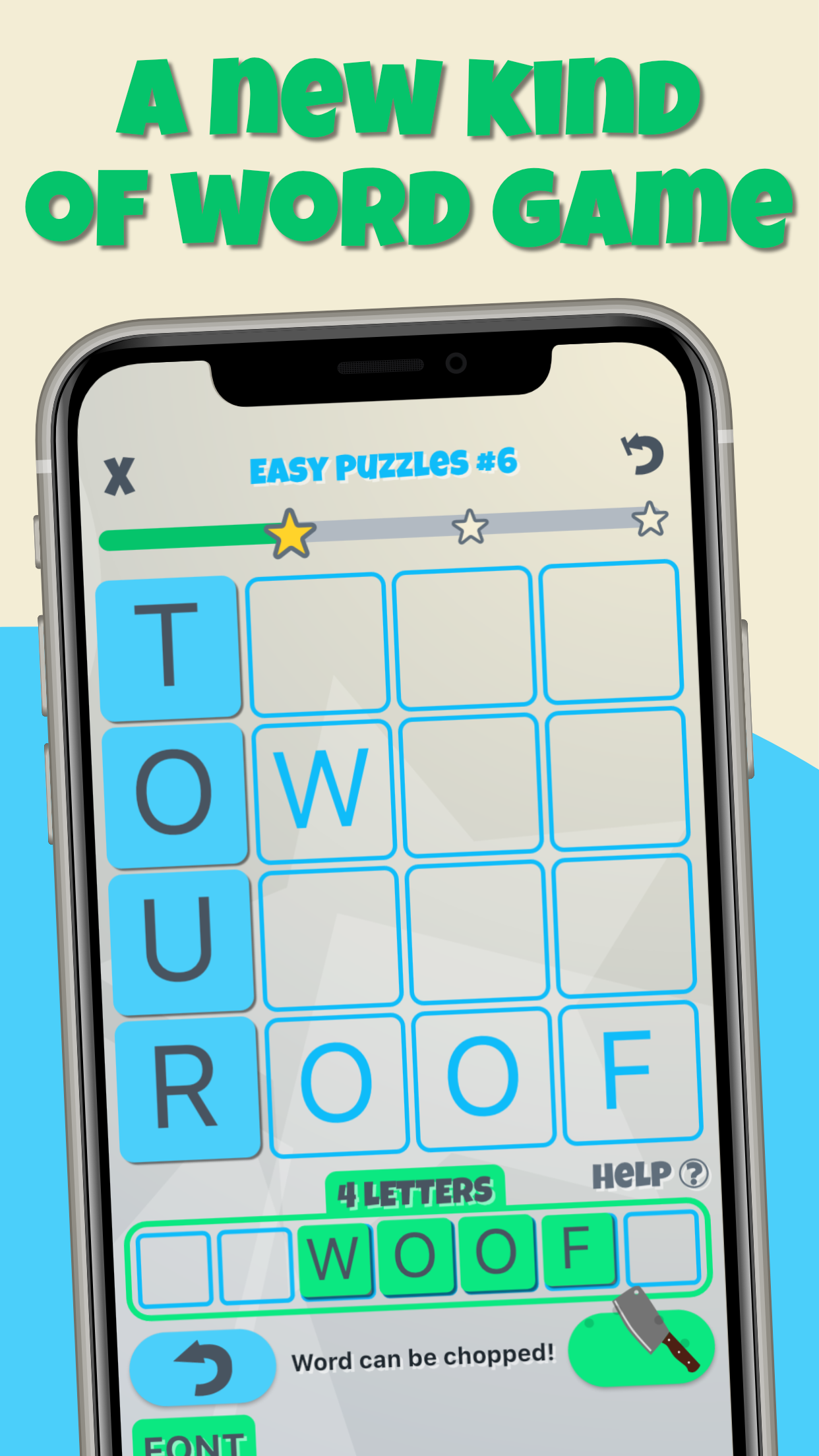 If you made it this far, then maybe you can see if Word Chop is actually any good? Here are the store links below:

[1]: If it looks like a pretty simple app for seven weeks of effort, then please choose one of the following options:

Also, the 280 hours includes about 50 hours of me futzing around with graphics and animation, an area where I am absolutely not an expert.

[2]: So I only bothered making one footnote, until I added this one.